The COVID-19 pandemic has led to an unprecedented worldwide response to grapple with the fast spreading virus.

A large group from our department attended the Louisiana Mississippi MAA Section Meeting at Northwestern State University in Natchitoches on 3-5 March 2022. 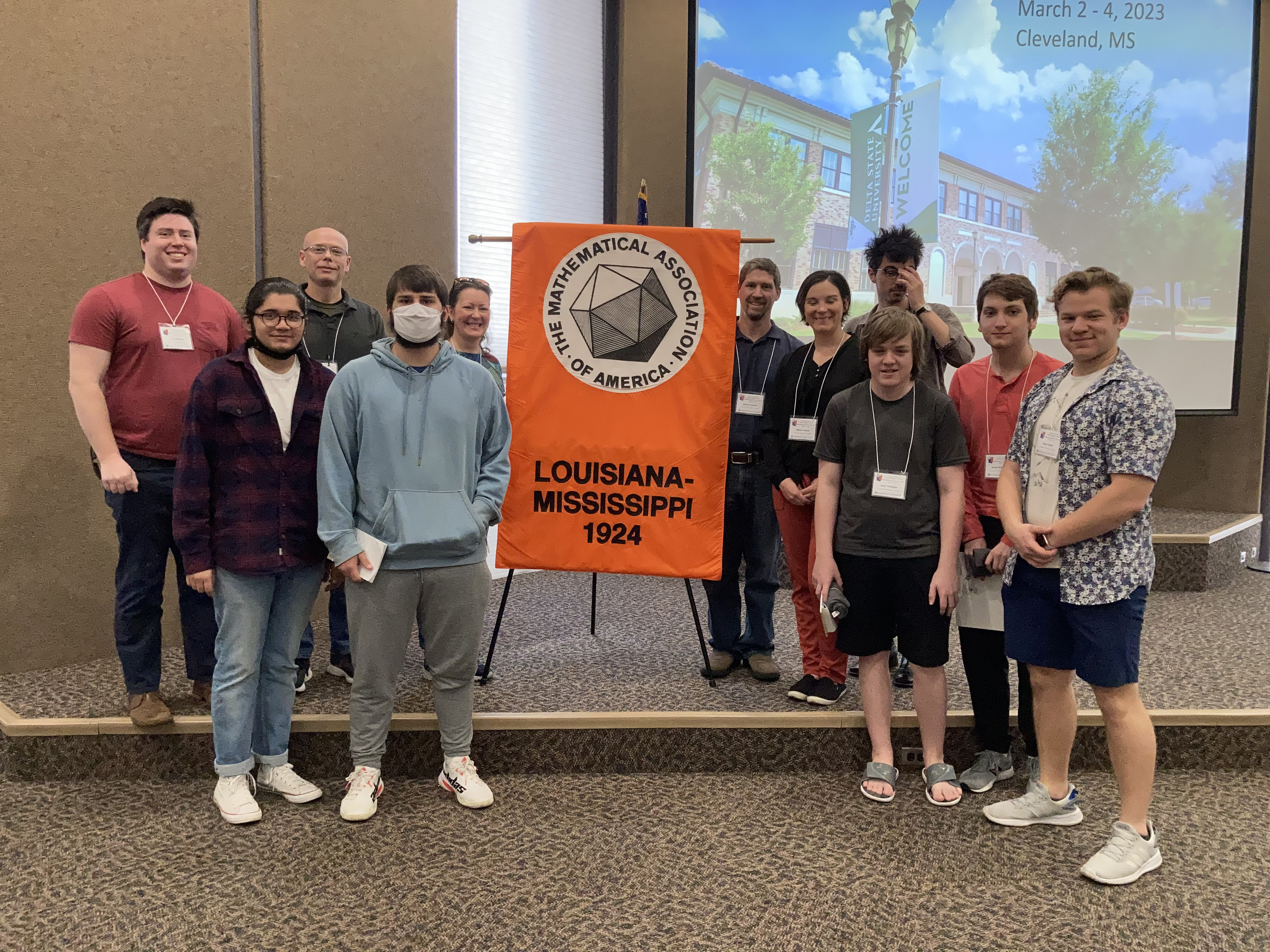 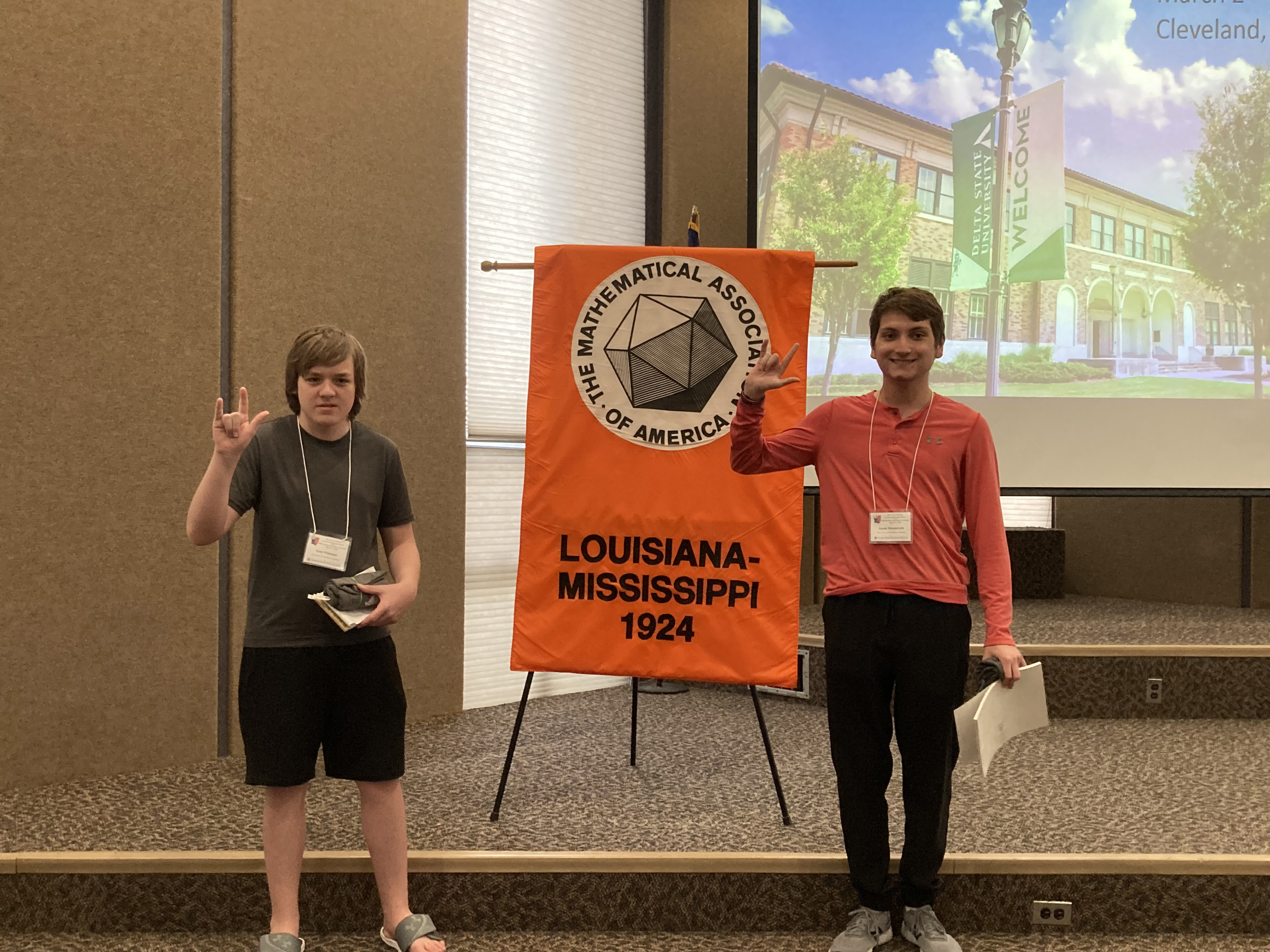