April is Mathematics and Statistics Awareness Month. As part of our celebration we sponsor a special lecture series. Our goal is to increase public understanding of and appreciation for mathematics and statistics.

Abstract: The purpose of this talk is to create awareness of the use of one of the most controversial axioms of modern set theory. More precisely, the talk will focus on the implications of the axiom of choice and its need to prove essential results in mathematics. At the same time, we will recall many important moments in the history of mathematics which led to the creation of modern mathematics. Parallelisms with sports and the arts will be provided in order to illustrate the historical development of mathematics, and many big names will be remembered along the way. Some paradoxes will be mentioned, and some interesting equivalences of the axiom of choice will be discussed. We will avoid technical proofs as much as possible, and illustrations will be provided whenever possible. 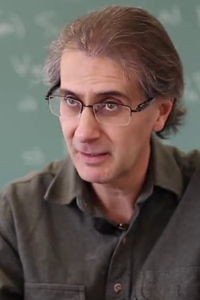 J. E. Macías-Díaz has organized several academic events in Mexico and Spain. He has held teaching positions at Tulane University, the University of New Orleans, and several institutes of higher education in his native Mexico. Since the Fall semester of 2005, he has been a full professor in the Department of Mathematics and Physics of the Universidad Autónoma de Aguascalientes, where he has held many research, teaching, academic and administrative responsibilities. Since November of 2012, J. E. Macias-Diaz has been a regular member of the Mexican Academy of Sciences. 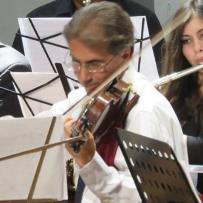 In his free time, he enjoys playing academic music (piano and violin).

Previous Lectures in the Series 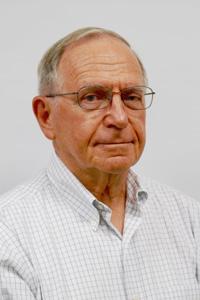 After seven years in academics, Bob ventured into the "real world." During the next 35 years he held various positions in line and staff management in consumer products, textiles, apparel, and related industries. Most recently, Bob served as President and Chief Operating Officer at Scovill Fasteners. He held similarly responsible management positions in other publically held and private corporations, such as Gerber Childrenswear (Pres), Kayser-Roth Corporation (EVP) and Milliken & Company (GM).

In addition to corporate management responsibilities; utilizing his practical business experience and academic background, Bob has served as consultant in operations and general management, business information systems and process improvement. We are pleased to add that Bob has travelled full circle from SLI to USL to UL Lafayette, and is currently teaching our operations research course.

Refreshments at 3:30 in the lobby.

Abstract: We are familiar with the large randomized clinical trials reported in the news.  But these Phase III trials are the culmination of many smaller studies which are also of interest.  In Phase I trials, we seek an estimated safe dose of the drug to be administered to patients with a low probability of toxic side-effects.  From a statistical point of view, how should such experiments be conducted? In Phase II trials we want to show a treatment effect when compared to a historical control group.  In Phase II we also want to avoid treating patients with an inferior treatment so we may include an early stopping rule.  We will talk about the challenges available to statisticians in designing these experiments. 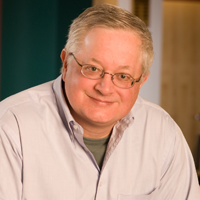 Daniel Zelterman, PhD, is Professor of Epidemiology and Public Health in the Division of Biostatistics at Yale University. Before moving to Yale in 1995, he was on the faculty of the University of Minnesota and the University at Albany. He is an elected Fellow of the American Statistical Association and serves as an Associate Editor of Biometrics and several other statistical journals.

Dr. Zelterman works in areas of applied statistics motivated by intriguing questions posed in a variety of scientific areas. He works closely with researchers in other disciplines, chiefly cancer and HIV. His work involves the design of  clinical trials, experiments, and surveys, with particular emphasis on the identification of clear and relevant endpoints in such applications. He is also involved in the analysis and interpretation of the results of these investigations.  He is the author of six books on statistics and statistical methods, incorporating SAS and R software.

In his spare time, Dr. Zelterman plays the bassoon in several amateur chamber and orchestral groups in the New Haven area. He has backpacked hundreds of miles of the Appalachian Trail.

Frogs and Cancer and Patents! Oh My! Setting Your Career on a Yellow Brick Road with Math 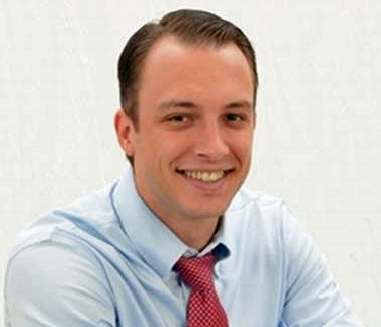