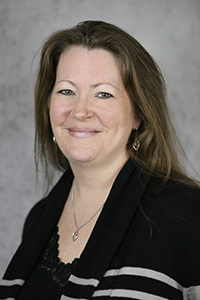 My original mathematical research was in mathematical history, graph theory and the mathematics of origami. My mathematical interests now include Mathematical Teacher Education, Inquiry Based Learning, online learning, and using technology in the classroom. I have become somewhat obsessed with the broad range of mathematics used in games.

I have served as co-PI on an externally funded grant with the Department of Education, whose aim was to improve the mathematical content knowledge of rational numbers and diversify instructional practices for English Language Learners (ELLs) with in-service teachers. We also participated in a three week summer camp with ELL students ranging from Second grade to juniors in high school as a means of bettering their mathematical knowledge. I hope to continue these types of projects.