In the news - Cameron Browne quoted

Our Cameron Browne is quoted in a recent WIRED article as follows:

When Ted Ralph’s successful oilfield sales job ended suddenly during the downturn of the 1980s, he was in his late 2

Five of Professor Vatsala's PhD students, four who have already graduated and one current student, got together at t

A large group from our department attended the Louisiana Mississippi MAA Section Meeting at Loyola University in New Orleans on 27-29 February 2020. 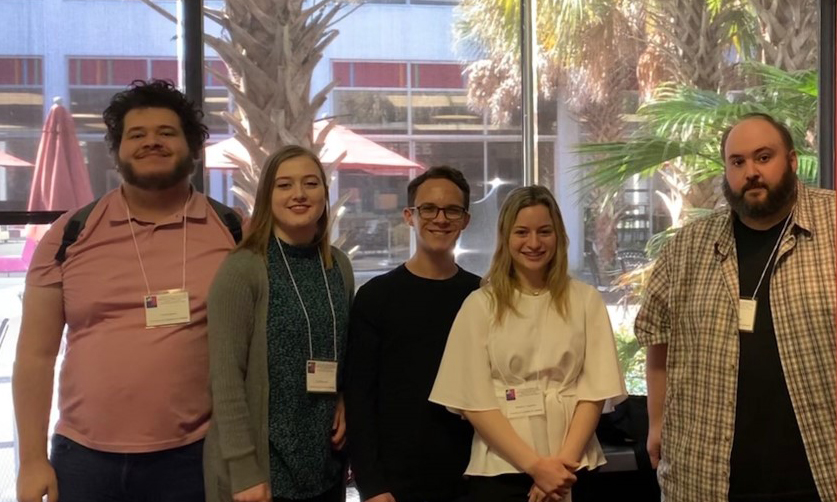